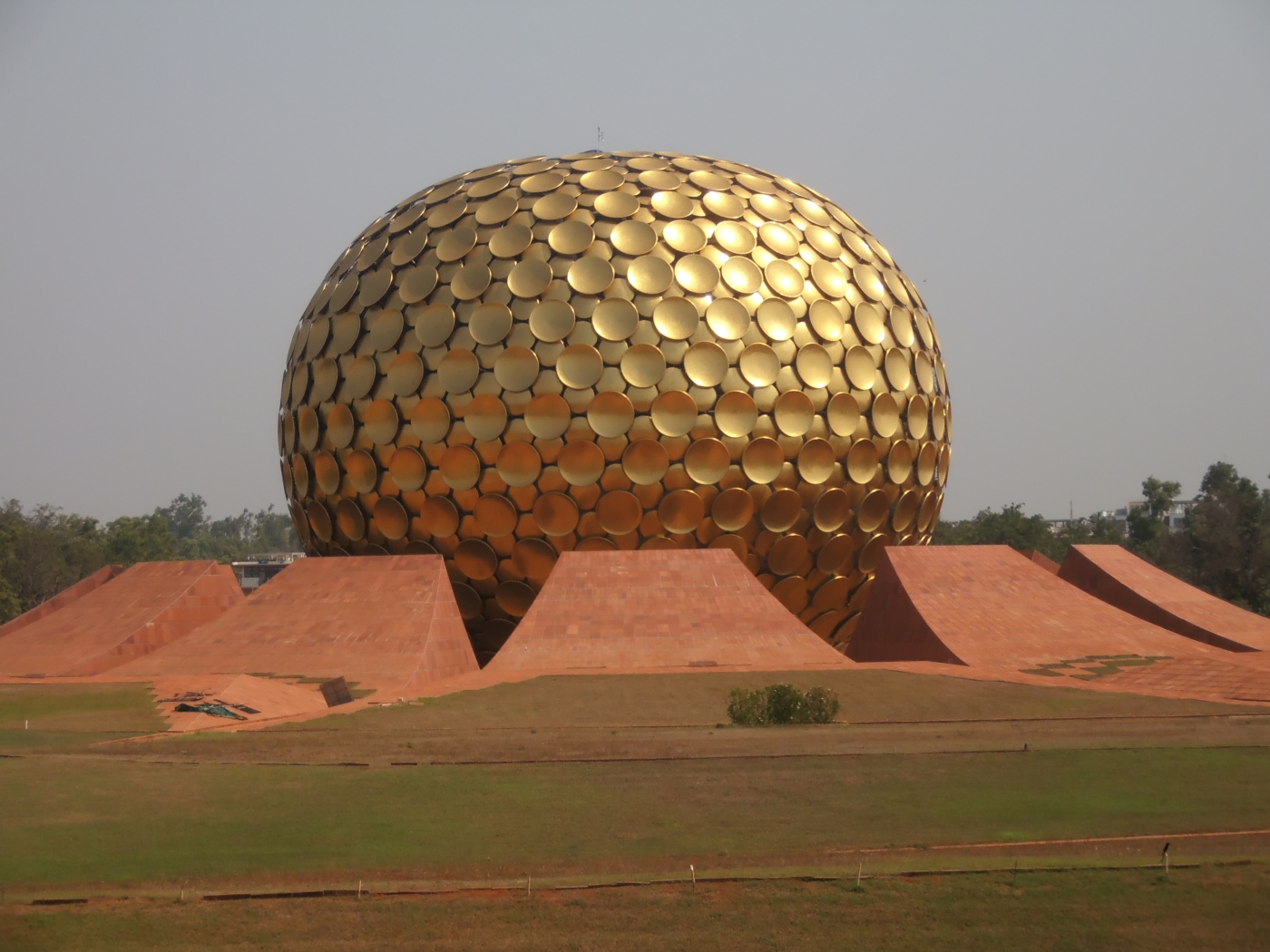 In the history of human kind religion has ironically played the lead divisive role. More people have been killed in the name of religion than any other force. From the Crusades in the 11th Century to the Arab-Israeli conflict in the 20th century and the blood filled partition of India, religion has played the demonic role that founders of faiths from the Buddha to the Prophet would never have blessed.  In many geographies secularism was a response to fundamentalist religious forces but it is also well established that “Man cannot live by bread alone”. People have spiritual needs besides physical wants and it has been observed in Peoples Republic of China and former Soviet Union that religious dispositions have only grown post periods of suppression.

The word secular has its roots in both Latin and French. In Latin, the word saecularis refers to worldly or universal. In French seculer or séculier is used in the context of a state and connotes living in a world without belonging to a religious sect. To some, secularism is a political concept to keep religion away from state functions. In Immortale Dei, written in 1885, Pope Leo XIII declared the existence of two orders, the natural and the supernatural with the state best positioned to deal with the former while the Church was ordained with powers to deal with the latter. Modern day Europe is largely secular, owing its origins to state-Church conflict, where both remain distinct but co-exist.

Secularism is understood differently among different cultures. In Europe, where religion became institutionalised it was easy to delineate state and religion. In contrast, in the U.S, there was no Church-state conflict and most religious practitioners belonged to different sects of Christianity but the First Amendment spearheaded by Thomas Jefferson prevented Congress from making any law respecting an establishment of religion, or prohibiting free exercise of religion. In India a multitude of religions and sects abound and the State needs to manage communal harmony while guaranteeing religious liberties as much as the right to disbelief. In India the term secular works differently.  Dr S. Radhakrishnan, former President of India aptly stated “When India is said to be a secular it does not mean that we reject the reality of an unseen Spirit or the relevance of religion to life…we hold that no one religion should be given preferential status.” This stand of religious neutrality without negating religion can have positive national and global implications.

Can an individual be secular or is the term applicable only to a state? The term secular has been largely associated with a state and going by its narrow definition one may find it inappropriate to call an individual secular if she or he is practicing a religion. But the term has evolved to stand for plurality. It is now appropriate to refer to a person as having a secular outlook if she or he is tolerant of and in acceptance of other religions.  As stated by Sadhguru Jaggi Vasudev, “a secular way of life means a comprehensive and inclusive worldview… ‘Secular’ does not mean a denial of faith, but the decision to allow everyone the freedom to pursue well-being and emancipation through whatever means they choose.”

A truly secular state needs to ensure harmony among all religions including the right to reject it but that alone is not enough. Late Sophia Wadia, of The Theosophical Society of India, in her book Brotherhood of Religions wrote “The age of Spiritual Democracy is what we are working for. And it will not arise till religious competition and bigotry are killed…The source of all religions is one, which source is divine…All are true at the source; all are false at the surface.” It is pertinent to ask whether India is a secular country.   India’s secular claims are somewhat mixed. India is in fact neither a theocracy nor is she truly secular. The track record of all political parties is stained with acts of either marginalisation or appeasement. India lacks a uniform civil code and still has several laws that apply to different religions. The real challenge for India’s rulers is to ensure minorities feel good about themselves without giving the majority a minority complex.

In a world quite polarised by religion imbibing a sense of oneness calls for getting to the root of what separates us and fathoming what can truly unite us. What’s missing in this debate are discussions on spirituality and Being. Unfortunately many people are not able to distinguish between religion and spirituality. Religion is basically a belief system which spawns fragmentation whereas spirituality is guided by universal values and through practice can help transcend societal divisions to achieve real harmony. Stillness, inner-Being and life-energy are the domain of spirituality unlike belief systems and rituals which belong to the realm of religion.

Dr Monica Sharma, former U.N. Director of Leadership and Capacity Development has created a Conscious Full Spectrum Response approach to bring about systems shifts in society by directing inner capacities and wisdom. She feels it is in learning to be still in the moment, through deep listening, responsible speaking, among other attributes, that help one’s inner capacities grow and generate profuse, profound and positive energy.

Stillness, deep listening and responsibility can be inculcated in many ways. Two notable routes are yoga and meditation. In 2015, 177 countries of the U.N. voted in favour of establishing an International Day of Yoga. The system of yoga stands for being in union with the universe and offers infinitely more than the popular practice of stretches or asanas. Although yoga hails from India, its outlook is universal, and secular.

It is a lesser known fact that in 1957 the then Secretary General of the U.N. Dag Hammarskjöld commissioned the U.N. Meditation room, a small room dedicated to the purpose of stillness and silence at headquarters. This room is known as A Room of Quiet and at its entrance is a piece from which the following extract appears:

“We all have within us a center of stillness surrounded by silence.

This house, dedicated to work and debate in the service of peace, should have one room dedicated to silence in the outward sense and stillness in the inner sense.”

What our world urgently needs is common ground between different religions or a universal space free of force and ideology and where human behaviour arises from universal qualities of inner-Being. This in other words is developing a spiritual quotient. Is this not the state of being truly secular?

Shakti Saran is a Senior Fellow at PYXERA Global. Views expressed in this piece are personal. He can be reached at saranshaks@gmail.com

Above picture shot by author on site at Maitri Mandir, Auroville, India